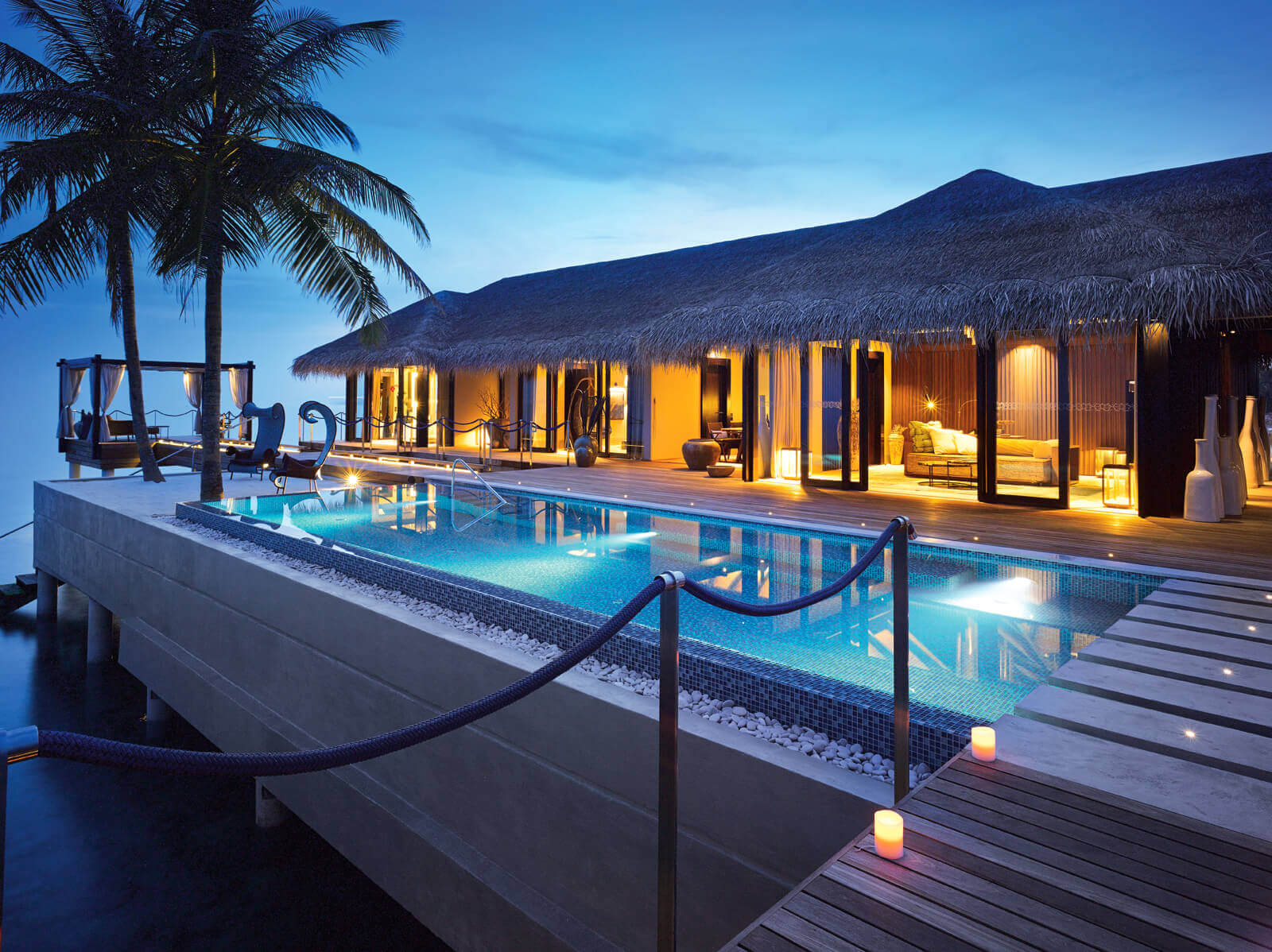 Velaa Private Island is the realisation of a dream to create a ‘beyond luxury’ exclusive boutique hideaway and our work is part of it!

Located in the gorgeous Noonu Atoll, 187 kilometres north of Male.

There are many private islands in Maldives, but only very few of them are truly private, owned by one person. Velaa Private Island is such a case. The owner, Jiri Smejc, has spent countless weeks in Maldives both on holidays and while taking his business trips from Europe to Asia. The islands became his true passion: many of them being beautiful, but each of them coming short on some part of the visitor experience he valued. That’s why he decided to build the Velaa Private Island. An island meeting his ideas what a luxurious private resort should be.

Velaa shares its name and its home with the generations of sea turtles that have inhabited the island for countless years. The colours and patterns of a turtle shell make up subtle nuances in the design, while from a broader aerial view, Velaa’s exclusive over-water villas resemble the head of a turtle with the island forming the body. Designed by Czech architect Petr Kolar, the overall design concept is contemporary, yet intimate, with Maldivian nuances. so more it makes us really proud to be part of this wonderful project, happy to announce that all the stone you can see its our work! It’s really great to see results in awards like these below – we really do our best, always. 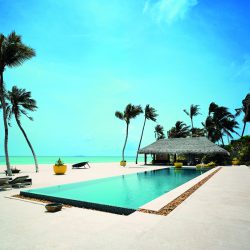 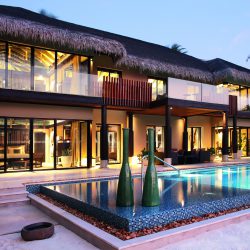 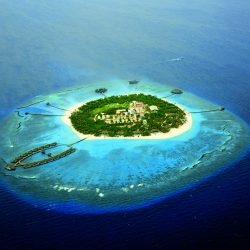 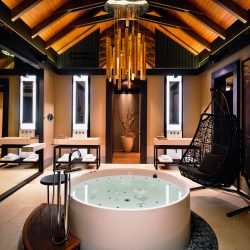 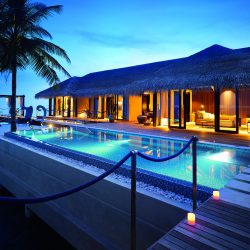 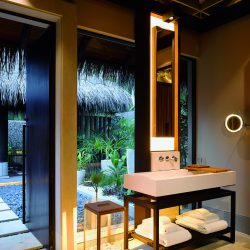 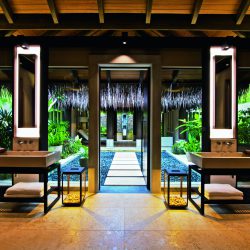 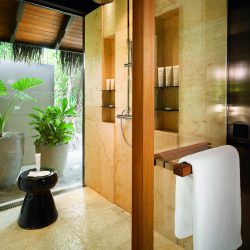 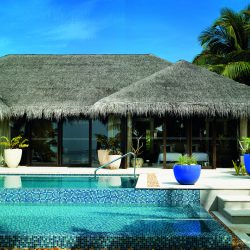 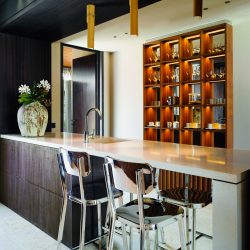 Dear visitor, this site uses cookies. By continuing to browse the site, you are agreeing to our use of cookies. Find out more